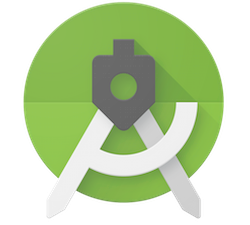 After nearly six months of development, Android Studio 3.4 is ready to download today on the stable release channel. This is a milestone release of the Project Marble effort from the Android Studio team. Project Marble is our focus on making the fundamental features and flows of the Integrated Development Environment (IDE) rock-solid. On top of many performance improvements and bug fixes we made in Android Studio 3.4, we are excited to release a small but focused set of new features that address core developer workflows for app building & resource management.

Part of the effort of Project Marble is to address user facing issues in core features in the IDE. At the top of the list of issues for Android Studio 3.4 is an updated Project Structure Dialog (PSD) which is a revamped user interface to manage dependencies in your app project Gradle build files. In another build-related change, R8 replaces Proguard as the default code shrinker and obfuscator. To aid app design, we incorporated your feedback to create a new app resource management tool to bulk import, preview, and manage resources for your project. Lastly, we are shipping an updated Android Emulator that takes less system resources, and also supports the Android Q Beta. Overall, these features are designed to make you more productive in your day-to-day app development workflow.

Alongside the stable release of Android Studio 3.4, we recently published in-depth blogs on how we are investigating & fixing a range of issues under the auspices of Project Marble. You should check them out as you download the latest update to Android Studio: 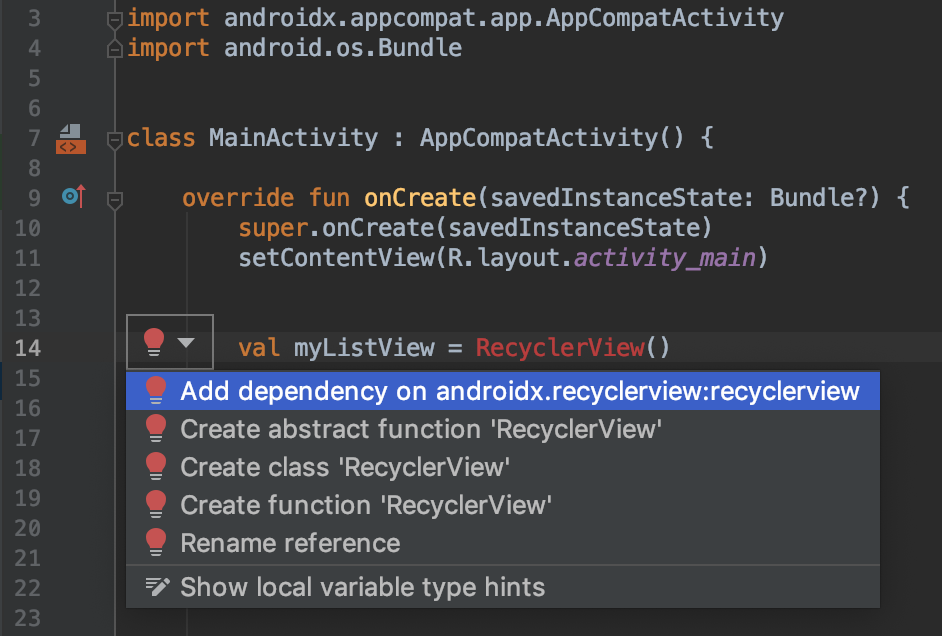 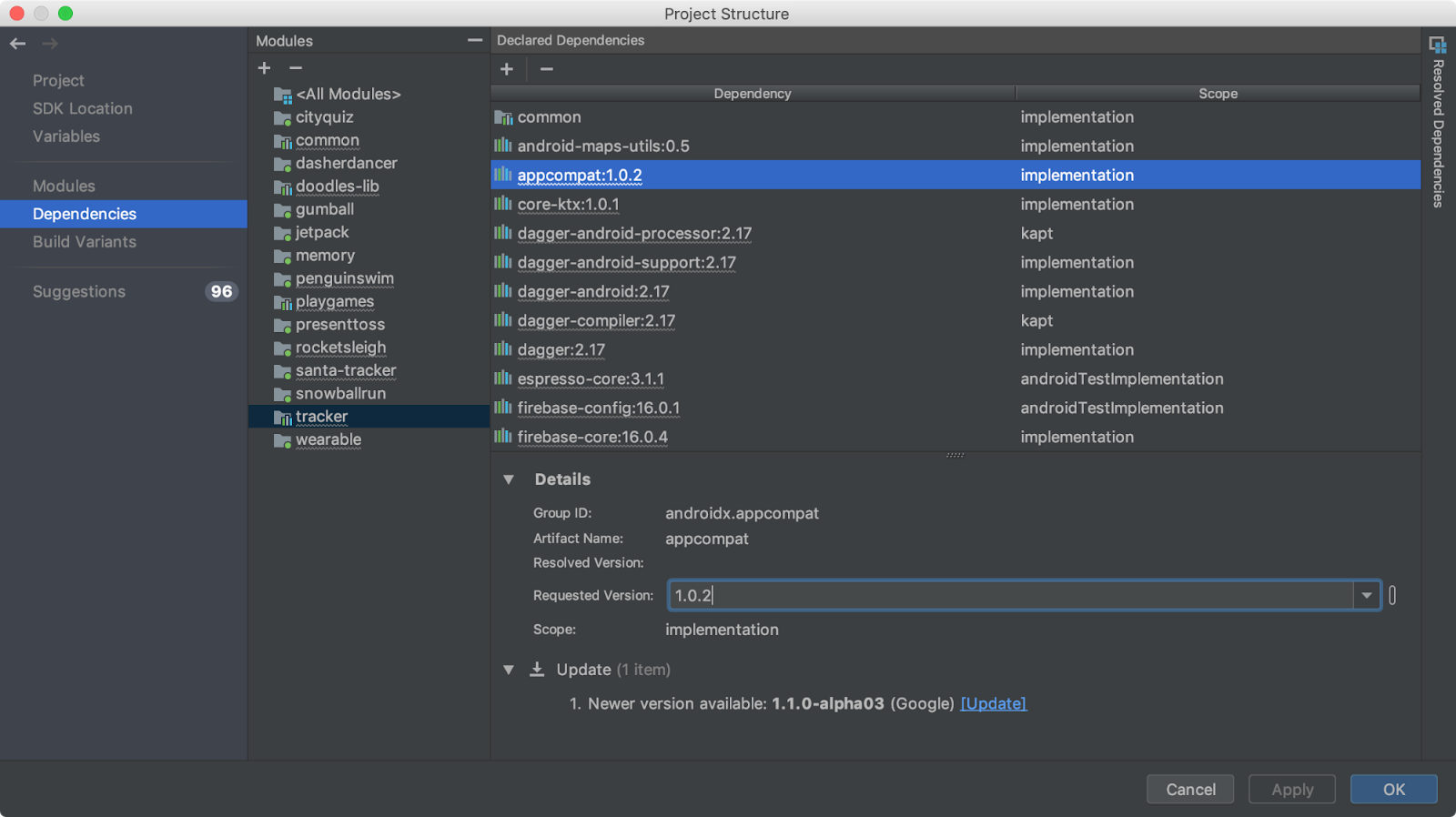 We appreciate any feedback on things you like, and issues or features you would like to see. If you find a bug or issue, feel free to file an issue. Follow us — the Android Studio development team ‐ on Twitter and on Medium.